My daughter turned seven last week, can you believe that, Internet? Seven. Something happens to kids between six and seven that turns them suddenly into Big Kids. Holding her soft hands is just a little different now. Her cheeks aren’t chubby and her limbs are stretched into big kid arms and legs.

She rolls her eyes like it’s a pro sport, and her favourite thing in the world right now is skateboarding on the cool cruiser my parents bought her for her birthday. I’ll spare you all the gushy details about how I really feel about this amazing kid, and just share the party details.

She is a huge fan of the new My Little Pony: Friendship is Magic show, and requested a themed party, so we set to work coming up with fun ideas. The trick was that this year Story got a puppy, and in return for that puppy, she had to give up having a big birthday party. We said she could still have all her friends over, but we’d have to have a smaller budget than usual.

Story chose to do party games and have a showing of the new Equestria Girls movie (that we bought when it came out on DVD in the summer).

Using each of the “Mane Six” (Princess Twilight Sparkle, Rainbow Dash, Rarity, Fluttershy, Pinkie Pie and Applejack), we thought up some fun games to play both inside and outside. Each of the ponies has a distinct personality, which lends itself perfectly to choosing games for each one. Applejack, naturally, loves apples. She works in her orchard, and loves everything apple-related, so bobbing for them was the obvious choice. The kids thought this was hilarious. At first, none of them wanted to get wet, but once they saw how fun it was, they all wanted their turn. We filled a big tub with water (you could do this in your bathtub, too). Tip: Be sure to buy apples with long stems to make it a little easier for the kids. At this age, many of them are missing their front teeth, which made it that much more hilarious to watch. Rarity is a fancy pony, who loves fashion and all things sparkly. We bought Ring Pops (at Costco) and hid them. The kids had to run around finding them all, and they had a great time doing it! Ring Pops are always a favourite, and they had fun trading colours and eating them later on.

Musical Chairs with Pinkie Pie
Pinkie Pie is really into party planning, so we thought a traditional party game would be the best! Our other option was Pin-the-tail on Pinkie Pie but I didn’t want to buy a game, and ran out of time to make one. Musical chairs is always ready to go!

Guess the Animal with Fluttershy Fluttershy is the animal-lover of the ponies. We printed animal names on pieces of paper, and the kids had to choose one, then act it out without actual animal sounds. The other kids could ask them questions like, “Do you have wings?” or “Do you have four legs?” to help guess. They loved it!

Use Your Magic with Twilight Sparkle Princess Twilight Sparkle is the magical pony, so we had tinkered with the idea of teaching the kids a magic trick, but went the easy route instead. We filled three small jars with jellybeans, and had the kids use their “magic” to guess the number of candies in each jar. The kids loved trying to guess without being able to count them. The winners got to take home their jar. Rainbow Dash is my personal favourite: she’s fast and athletic, and loves a good race! I bought Kinder Eggs (also at Costco) and the kids had a wild time doing egg-on-spoon races with them. The bonus was at the end, each kid got to add two Kinder Eggs to their loot bag.

I know there’s a big backlash against loot bags, and parents are all up in arms over sending their kids home with junk, but if you ask little kids, loot bags are a big part of birthday fun, so we still do them.

This year, the kids got loot bags with just a few candies (Pop Rocks, and a couple other small candies, their Ring Pop finds, and Kinder Eggs from the races) and they were all given a pair of ears Story and I made before the party. When the kids arrived, Story handed out ears that they were welcome to wear or just take home. They all wore them during the party, and it was the cutest thing! We used some plastic hairbands I already had in my treasure trove of crafting supplies, covered them in ribbon with a hot glue gun, then made felt ears and attached those with the glue gun, too. They were easy, cheap and totally adorable! In the Equestria Girls movie, Rarity hands out tails and ears to all the kids in a cafeteria scene, and the kids at Story’s party went crazy when they found they got them, too!

We were also going to make them tails, since Story and I have made those, too, but time got away from us and we didn’t get around to it. Look for tutorials for both in the coming weeks here on the blog, though.

We used the colours of the Mane Six as our decoration colours, and had some balloons, streamers, a banner and some pretty swirly decorations around the house. We didn’t have themed food (let’s face it, that’s too much work for me, and kids rarely eat what we put out anyhow). We did serve various tea sandwiches, though: tuna, chicken salad, egg salad and ham. And we had chips and popcorn for the movie viewing, of course.

Story chose a gold medal ribbon ice cream cake (much to her Daddy’s delight) with horses on it, and we added some My Little Pony candles, too. All in all, it was a great day, and from all reports, the kids totally loved it! (We also came in under previous years’ budgets so I think that’s a win, too.)

And that, my friends, is how we celebrated my big little girl’s seventh birthday.

EDIT: I’ve had many emails regarding where we found the supplies. We made the signs  for the party games with images found online, and found the official supplies (banner, balloons, etc) at Party City. 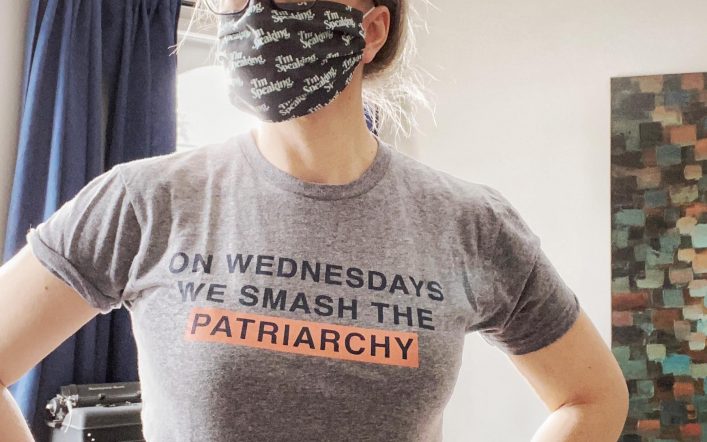 19 thoughts on “My Little Pony: Friendship is Magic Birthday Party” 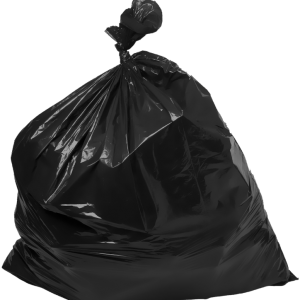 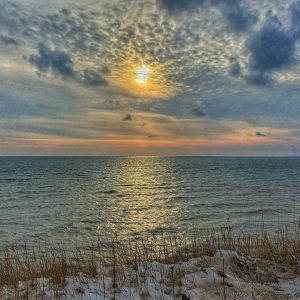