You know I’ve got a little Monster Jam fan in my house, right? He was sad to miss out on the event in Toronto on the weekend, but we’ve got something planned for him for the spring, and you should stay tuned, too, because I just might have more tickets to give away! (Wink-wink-nudge-nudge!)

For the Toronto event, though, I had Jo-Anne Craine attend with her family and write this review. Jo-Anne is a parent of two and a freelance writer and editor at Type A Creative, which delivers premium editorial services to local and international clientele on a spectrum of projects from article writing and blogging to copy editing and comprehensive manuscript editing in many genres. She writes for Metroland Media’s community section at Save.ca and has been published in YummyMummyClub.ca and Wedding Essentials magazine, among others. You can follow her on Twitter: @TypeACreative1 and Facebook or at www.typeacreative.ca.

Here’s what she had to say:

As a mom of boys you have to make some concessions. You aren’t going to play tea party very often, if ever. You won’t have an enthusiastic shopping partner at the mall, or a companion for a spa day manicure and pedicure. And that’s okay. Because, instead, you get bear hugs and dirty-faced kisses and a lot of laughter whenever somebody passes gas. Boys are pretty awesome and generally easy to please.

So when the opportunity came to review a Monster Jam show, I accepted without hesitation. (Thanks, Alex, for the offer!)  Not because I wanted to go and sit in a sweaty crowd of thousands and look at mounds of dirt and hear the testosterone-fueled revving of gigantic engines. I said yes because I knew my boys would dig it.

And they did. We did.

It wasn’t something I normally would have seen our family doing, but once we sat down I saw the appeal of it. It was VISCERAL. It was manly and primitive in its aggressive display of dirt and diesel.

And, oh my God, it was LOUD.  Like a band of mechanical dinosaurs, they roared and growled at decibels that rivalled any thrash metal concert. Thank goodness I had been forewarned to pack earplugs! They are an absolute must and everyone – both tiny tots and beer-swilling men were all wearing some kind of ear protection. I don’t know how you would be able to sit through the show without it.

As a monster truck newbie, I couldn’t quite figure out the rules to the races. It was obvious that fans had their favourites: on this night the crowd seemed to love Grave Digger, Northern Nightmare, Mohawk Warrior and El Toro Loco. There were lots of dog-themed trucks too; I spotted Scooby-Doo, Monster Mutt Dalmatian, Spike and Mega Bite. The trucks raced each other inside the arena, climbing over and crushing cars and jumping a variety of hills on the course. I’m not sure, but I think El Toro Loco was the winner in the timed races. I may have been dizzy on fumes and popcorn by then, and I was never sure a race was over because the announcer kept yelling, “Do you want some MORE?” to a happy and vocal crowd.

At intermission, several obviously insane motocross bike riders wowed the audience with jumps and stunts that made every mother in the place gasp and worry for their safety. Maybe that was just me? But my concerns were validated when the first stretcher came out to carry off one exuberant rider. Ouch. That was pretty impressive, but I hope my boys don’t get any ideas!

Our family had now gotten the hang of the whole experience, so when it came time for the freestyle event, we were warmed up and ready to cheer on the impressive maneuvers of the big trucks and pick our favourites. This is when the trucks and drivers could strut their stuff, leaping 20 feet in the air off jumps and crushing demolition cars in their wake. The crowd applauded every extreme move and loved it especially when a truck would roll over – sometimes they could recover but quite often could not. Apparently that’s the difference between the winners and losers, because after some tight competition from El Toro Loco and Max-D, the fairly new competitor, Canadian-themed Northern Nightmare, went on to claim the winner’s prize for that event, pleasing the Toronto crowd.

My youngest son proclaimed the night “exciting and cool.” The show was just long enough to entertain but not so long as to lose the interest of the younger members of the audience.

Would we ever go to another Monster Jam again? I’m not sure because I get the feeling that they are pretty similar events unless you have a truly dedicated fan in your midst, and we did see lots of them! Would I recommend this as a family-friendly event that is both inexpensive and a thrill for a wide range of ages? Absolutely! I think Monster Jam hits the mark when it comes to satisfying its target demographic.

Thanks so much for the awesome review, Jo-Anne! Now, who’s gonna join me in Hamilton in April? 😉 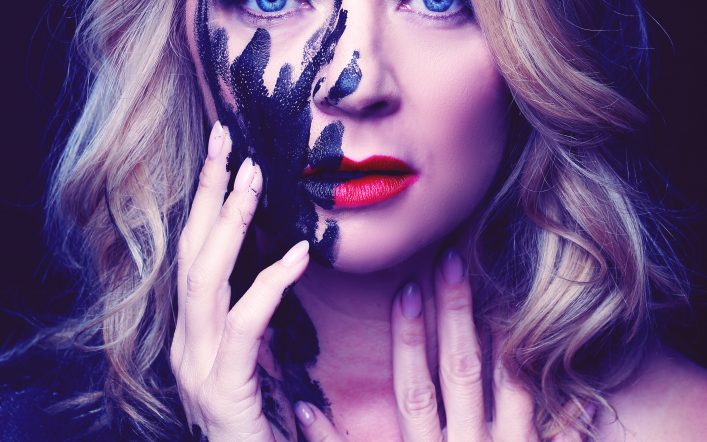 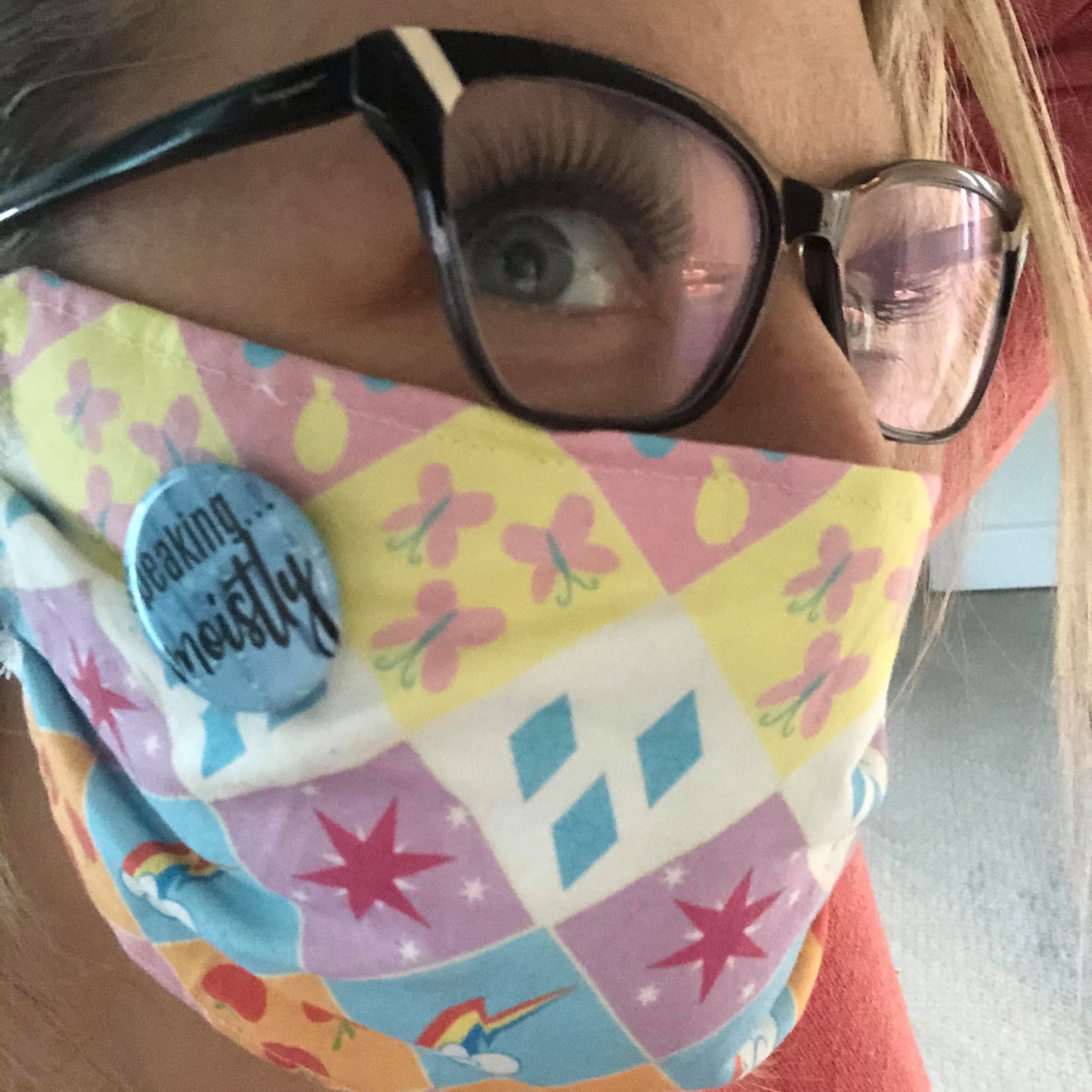 Oh, Deerhurst Resort, this isn’t the post I felt like making, especially in middle of this whole Coronavirus pandemic. I’ve..

Ahh, sometimes I miss my smug married life. I’d been married for 11 years, to the person I thought was.. 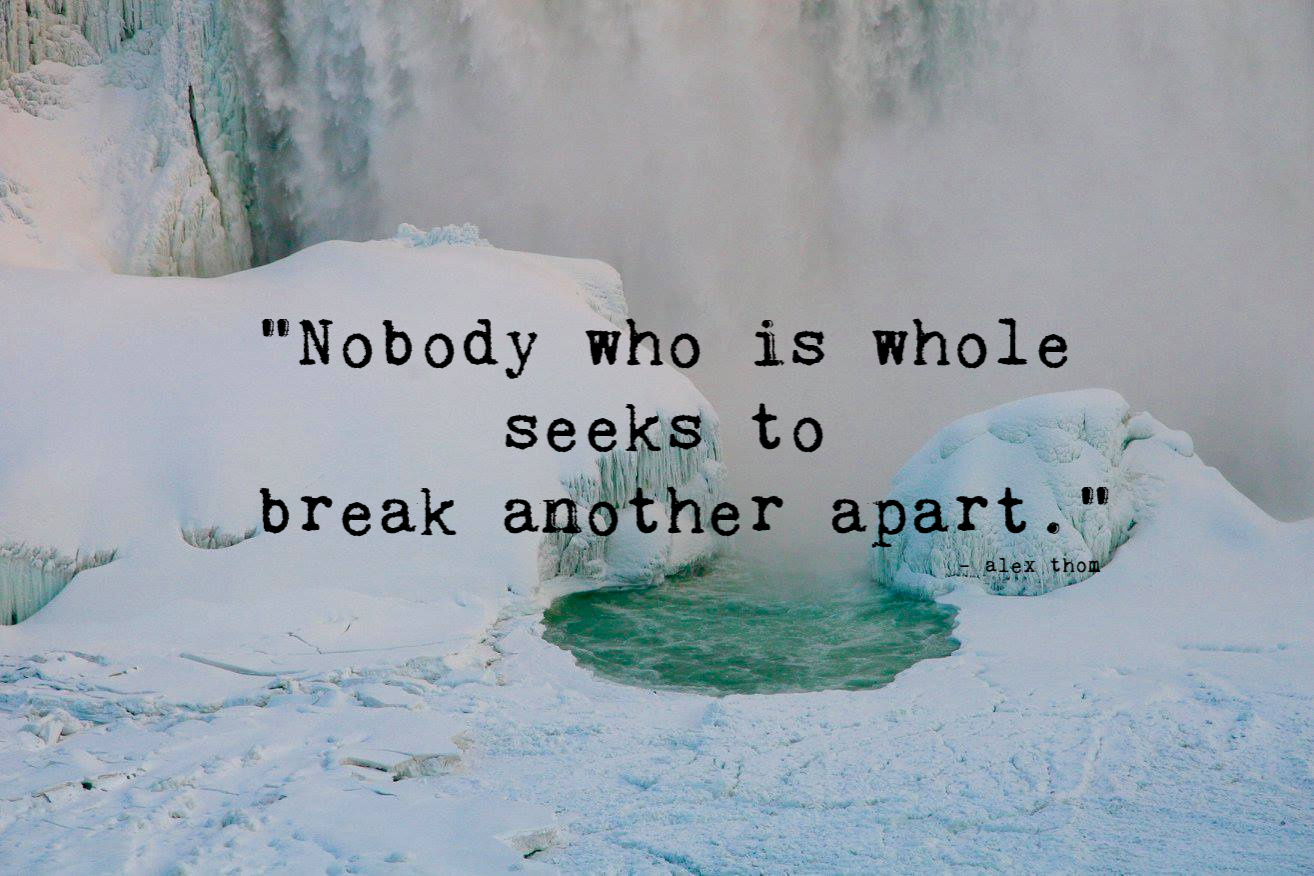 Here’s the thing, my friends: forgiveness is overrated. We are told constantly that in order to move beyond hurt, we.. 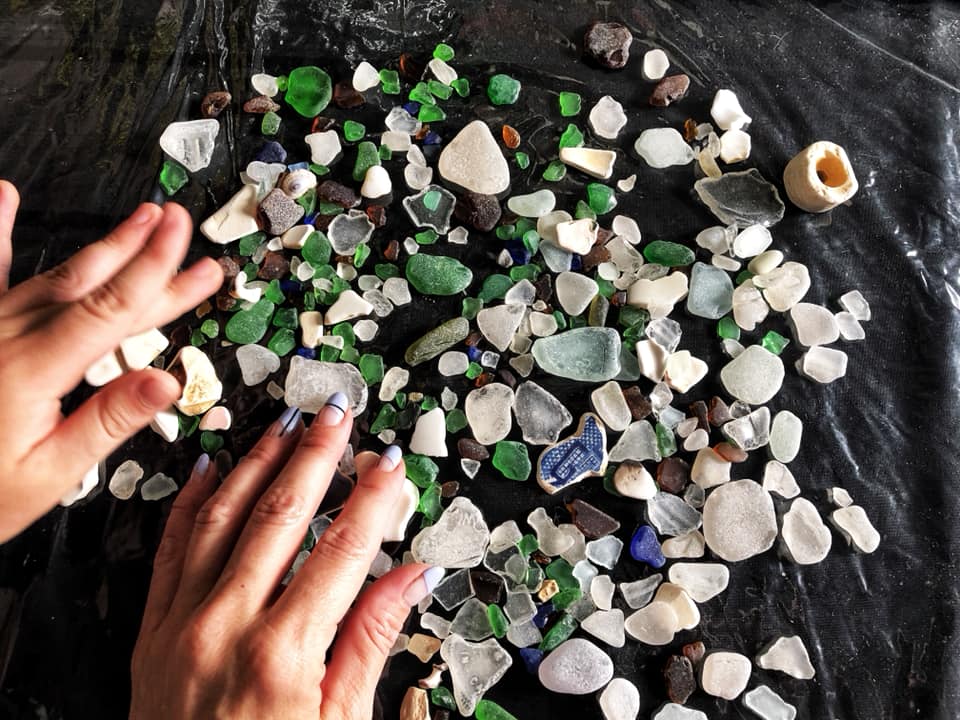 So many times I’ve opened up this window and stared blankly at the blinking cursor. What do I even have..